Mahmoud Hrouk’s hammer with his initials on it is still hung in the lounge room. His work boots remain out.

His 20-year-old brother Ahmed walks past them every day on his way to work and they still bring tears to his eyes.

Sometimes Mahmoud’s mother dreams that he is still alive, or a sibling imagines he is running late to come home from work, until the reality hits with awful clarity. 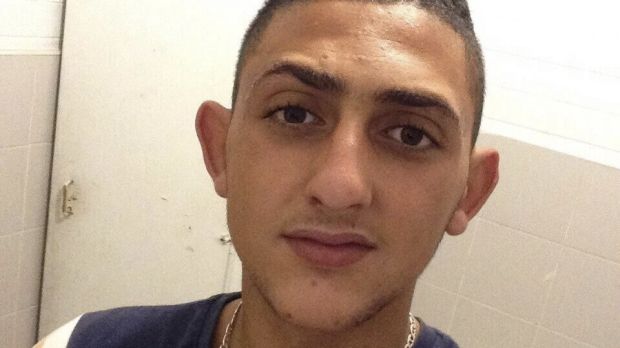 Mahmoud Hrouk, who was found dead in May 2015. Photo: Facebook

As six relatives delivered their victim impact statements in the NSW Supreme Court on Friday, Mahmoud’s killer stared down at his lap and shifted uneasily in his seat.

One little girl, wearing her best dress, could not speak for tears after uttering only that she missed him.

Aymen Terkmani, 24, was found guilty in August of murdering Mahmoud, after meeting him at Villawood McDonald’s and luring him to an abandoned house in Fairfield East.

He sexually assaulted Mahmoud and beat him with implements including a toaster and rolling pin, before leaving his body in a pool of blood in the hallway. 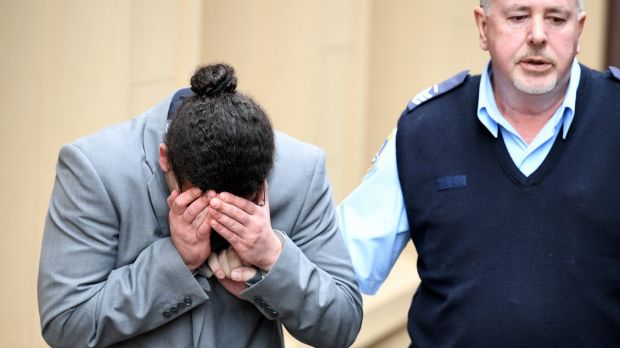 As six relatives delivered their victim impact statements in the NSW Supreme Court on Friday, Aymen Terkmani stared down at his lap and shifted uneasily in his seat. Photo: Brendan Esposito

Mahmoud wanted to be a professional football player. He wanted to build his mother a mansion on the water.

He was the “best labourer in town”, who gave his spare change to younger relatives and warned them to be careful with it. 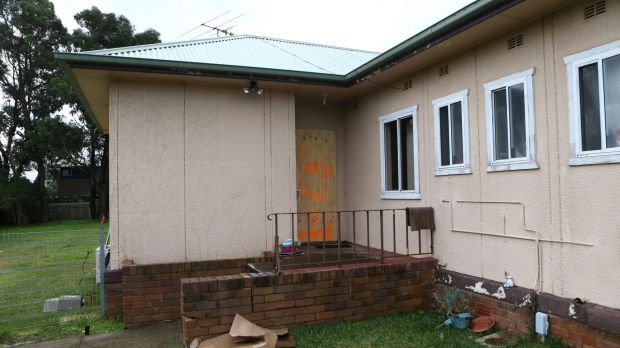 The house where Mahmoud Hrouk was killed on May 22. Photo: Daniel Munoz

When the family played backyard footy together, he used to tease his mother whenever she ran in for a tackle, yelling out to whoever had the ball: “Watch out, the big fella is coming!”

“We don’t do that anymore,” Mahmoud’s mother Maha Dunia told the court.

“I’m reminded every single day that my son is no longer with me. 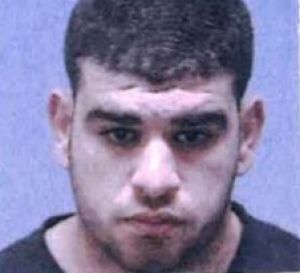 “I never in a million years could have imagined myself burying my baby boy, my 16-year-old, six feet under after being killed in the most gruesome way.”

Ahmed, 20, who was not in court to read his own statement, said he had felt incomplete since Mahmoud’s death and sometimes felt like giving up on life.

“I’ve lost a brother, my best friend, my partner in everything, my happiness,” he said.

The Crown is seeking a life sentence for Terkmani, but his barrister Mark Austin argued before Justice Lucy McCallum that she should take into account his youth and the lack of premeditation in making her sentencing decision.

She will deliver her sentence on November 17.