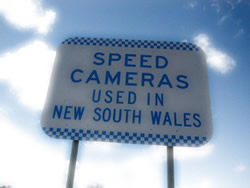 If you have you been charged with PCA, drink driving, drug driving, speeding, driving whilst disqualified or any other driving or traffic matter then you should contact us immediately as there can be defences to these charges.

The courts have access to a broad range of penalties for traffic offences, and some of the penalties imposed are mandatory for certain offences.

As such, defendants need the best possible legal advice and representation when defending traffic offences, if they are to obtain a satisfactory legal outcome. 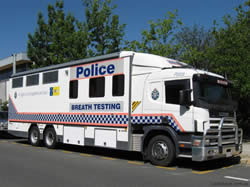 penalty. Among the matters with which we can assist you are:

Call us at our Sydney office on 02 9635 3777 for a confidential discussion, or fill in our online enquiry form and we will be in touch with you shortly