We service Sydney CBD and all Sydney suburbs

The founder and former managing director of disability support organisation Lifestyle Solutions, David Hogg, has been charged over an alleged sexual assault dating back to the 1980s. 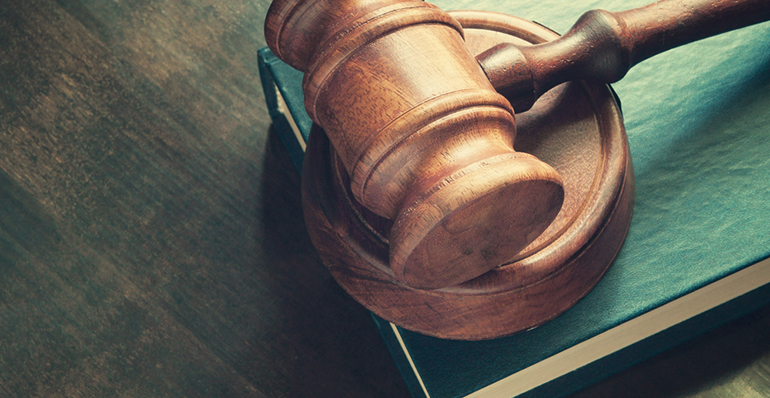 On Friday, Hogg was charged by Sydney police with “sexual assault knowing no consent was given” following an investigation that commenced last year. He was granted conditional bail and will appear in court on 24 January 2017.

The charge relates to an alleged incident on 29 July 1988 when the female victim was 16 years old and Hogg, who was known to her, was 35.

Hogg, who was also a winner of Pro Bono Australia’s 2015 Impact 25 award, established not-for-profit organisation Lifestyle Solutions, which provides national support services for people with disability and children living in out-of-home care, in 2001.

He stepped down from his role of managing director in June this year, and Lifestyle Solutions confirmed that he no longer has any involvement with the organisation.

“As the matter is before the court we cannot make any further comment.”

Hogg declined to comment, but his lawyer Hugo Aston said on his behalf that he would be entering a plea of not guilty.

“He will be vigorously defending the charge,” Aston told Pro Bono Australia News.