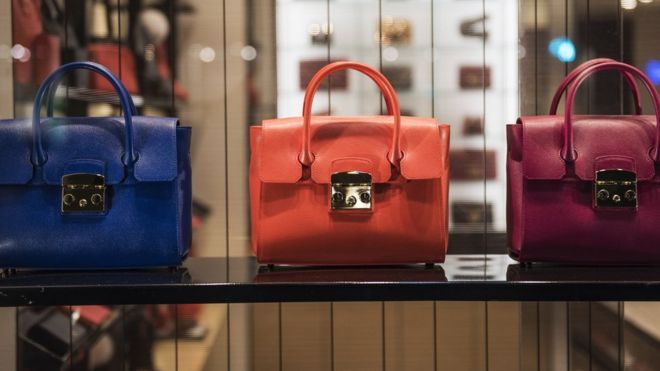 Christine Jiaxin Lee, 22, was alleged to have spent much of the sum on luxury items, such as jewellery and handbags.

The money was mistakenly made available to her by Westpac bank. Police had claimed the withdrawals in 2014 and 2015 constituted fraud.

Prosecutors did not give a reason for withdrawing the charges.

“She has returned to Malaysia with her family and is happy to be getting back to her normal life,” he told the BBC on Friday.

Many items purchased by Ms Lee had been seized and returned, Mr Aston said.

The former Sydney University student opened the bank account in 2012 and had mistakenly been given an unlimited overdraft.

Money was then withdrawn over an 11-month period until the bank realised the error in 2015.

Ms Lee was arrested at Sydney Airport last year and charged with obtaining financial benefit by deception and knowingly dealing with the proceeds of crime.

Her lawyer told a court in Sydney that although Ms Lee had been dishonest, she had not committed any deception because the error had come from the bank.

The chemical engineering student, who lived in Australia for five years, has been declared bankrupt.

A Westpac spokesman said the bank had “taken all possible steps to recover its funds”.

Last year a magistrate told prosecutors that the spending may not have been illegal, according to the Sydney Morning Herald.

“It isn’t proceeds of crime. It’s money we all dream of,” magistrate Lisa Stapleton was quoted as saying.