The case of a 21-year-old Sydney woman who allegedly had $4.6 million mistakenly given to her by her bank is not the first in which Westpac has been left red-faced by a costly “glitch”.

In that case, he was tracked down by Interpol 2½ years later and sentenced to four years’ prison on seven charges of theft.

Last Wednesday, Sydney student Christine Jiaxin Lee, 21, was arrested while trying to board a flight to Malaysia and charged with overdrawing $4.6 million from her Westpac account. 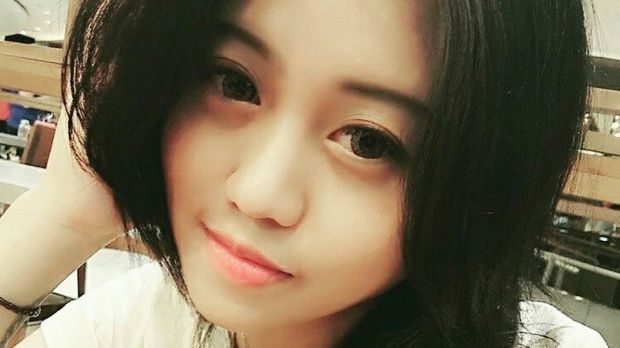 Christine Lee has been released on bail. Photo: Facebook

Ms Lee opened the account in 2012 and was accidentally given an unlimited overdraft facility by Westpac.

The chemical engineering student has been charged with dishonestly obtaining financial advantage by deception, and knowingly dealing with the proceeds of crime.

However, magistrate Lisa Stapleton kicked off what will become a fierce argument in court about whether Ms Lee has broken the law or not. 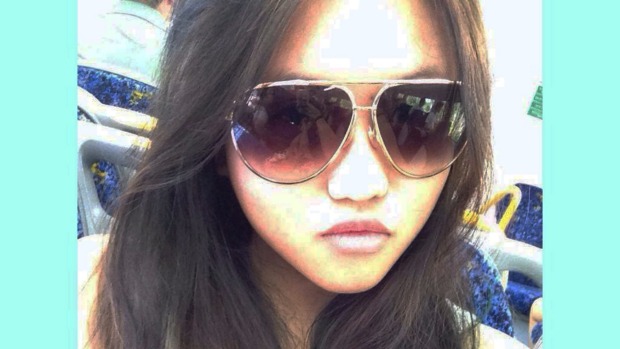 On her initial reading of the police facts, Ms Stapleton told Waverley Local Court last Thursday that the bank gave Ms Lee the unlimited overdraft and so Ms Lee used that credit.

In that case, she would need to pay the money back but wouldn’t have broken the law. 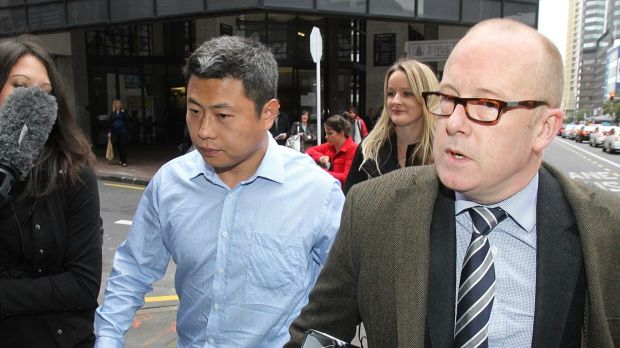 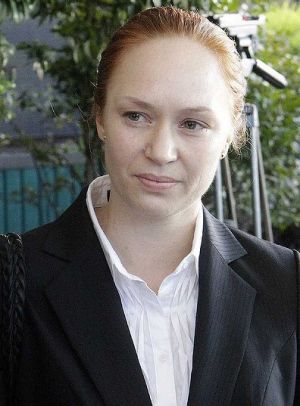 “It isn’t proceeds of crime. It’s money we all dream of,” she said.

In the case of Gao, who became known in New Zealand as the “accidental millionaire”, the law was not so favourable.

However, a Westpac worker accidentally put the decimal point in the wrong spot and gave him a $10 million overdraft.

In April 2000, Gao applied for a $NZ100,000 overdraft on his Westpac account to help spruce up his struggling service station in Rotorua before selling it.

However, a Westpac worker accidentally put the decimal point in the wrong spot and gave him a $10 million overdraft.

Mr Gao and Ms Hurring told friends they were going on holiday, left a note at the service station to say it had gone under, and skipped the country.

He was arrested by Interpol 2½ years later when he tried to enter Hong Kong from China.

The bank recovered about $3 million and Gao, who was reportedly released from jail in 2013, has refused to say where the remainder is.

Ms Hurring, who was deemed a minor player, was sentenced to nine months’ home detention.

In an interview with the Rotorua Daily Post just before his imprisonment, Gao said he was paranoid for much of his time on the run.

“A lot of people say: ‘You’re lucky, like winning the lottery.’

In Ms Lee’s case, police said about $1 million had been recovered.

Her lawyer said some of the money had been spent on handbags and luxury items and her student boyfriend could only afford $1000 surety.

Ms Lee listed her address as a harbour-view apartment in Rhodes with rent of $780 a week.

She also reportedly transferred small sums into several other bank accounts between 2014 and 2015 but she continued to live in Sydney and study chemical engineering at the University of Sydney.

A warrant for her arrest was issued in March after repeated attempts to contact her, police said.

She applied for an emergency Malaysian passport about the same time.